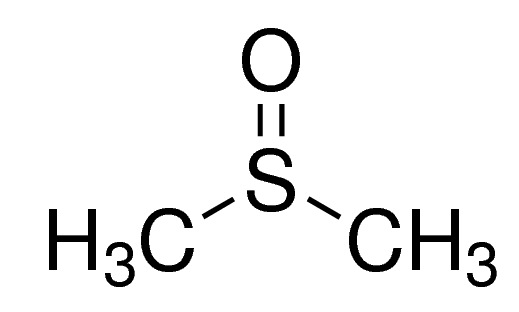 Occasionally, one of the more difficult aspects of conducting research with synthetic peptides can be determining the most effective solvent in which to dissolve the peptide. Many peptides dissolve easily in aqueous solutions (sterile water), but some researchers may encounter problems related to low solubility or even insolubility, particularly when working with peptides that contain long sequences of hydrophobic amino acids. However, researchers can predict any one peptide’s solubility by studying the known characteristics of its individual amino acids.

A peptide’s solubility is mainly determined by the physical properties of its amino acids. Amino acids can be classified as basic, acidic, polar uncharged, or non-polar. Non-polar amino acids are hydrophobic (they do not dissolve in aqueous solutions). Peptides containing a relatively large number of non-polar amino acids or polar uncharged amino acids generally dissolve more effectively in organic solvents such as DMSO, propanol, isopropanol, methanol, or DMF. Peptides with a high content of acidic amino acids can typically be dissolved in basic solvents (such as ammonium hydroxide, although this should not be used with peptides containing Cys), and, conversely, peptides containing a relatively high number of basic amino acids can generally be dissolved effectively in acidic solvents (such as acetic acid solution). However, researchers should always attempt to dissolve peptides in sterile water first, especially when the peptide contains less than five residues (amino acids), as these peptides generally dissolve quite easily in water.

Researchers should always test peptide solubility with a small amount of peptide in case ideal solubility is not initially achieved. Peptides should be allowed to warm to room temperature before attempting to dissolve them in solution. If attempts to dissolve the peptide in sterile water solution are unsuccessful, researchers should next try solutions that are able to be removed by lyophilization; if these solvents are not effective either, they can be removed by the lyophilization process, enabling the researcher to begin again without losing or compromising the peptide.

To assist with solubility, slight warming of solution (less than 40 Celsius or 104 Fahrenheit) or sonication techniques can be utilized. However, these techniques will only assist with dissolving; they will not alter a peptide’s inherent solubility characteristics. More information about peptide reconstitution can be found on our Peptide Reconstitution page.

To predict the solubility characteristics of a given peptide, the researcher must first evaluate the amino acid composition of the peptide, as the number and types of ionic charges in the peptide influence solubility. Specifically, it must be determined whether the peptide is acidic, basic, or neutral. To ascertain this, use the following steps:

Dissolving the Peptide in Solution

Once the overall net charge of the peptide has been calculated, solubility predictions can be made and the researcher can move on to dissolving the peptide in solution. Importantly, attempt to dissolve the peptide in sterile water solution first. If water is not effective, proceed to the following guidelines:

Once the peptide solution has been prepared, it should be aliquoted as necessary and stored at -20C (-4F). For those peptides containing cysteine, methionine, or tryptophan, prevent oxidation damage by storing them in an oxygen-free environment. (Read more about Peptide Storage).